Attendees can arrange roommates and/or ride shares using our conference app, Whova. Look for the “Find a Roommate” and “Sharing a Ride” message boards under the Community tab.

To join #SEJ2022, download Whova here and use the invite code sent to you in your registration confirmation email. You can learn more about navigating Whova in this User Tutorial.

SEJ requires that you not share your Whova log-in information or the invite code. 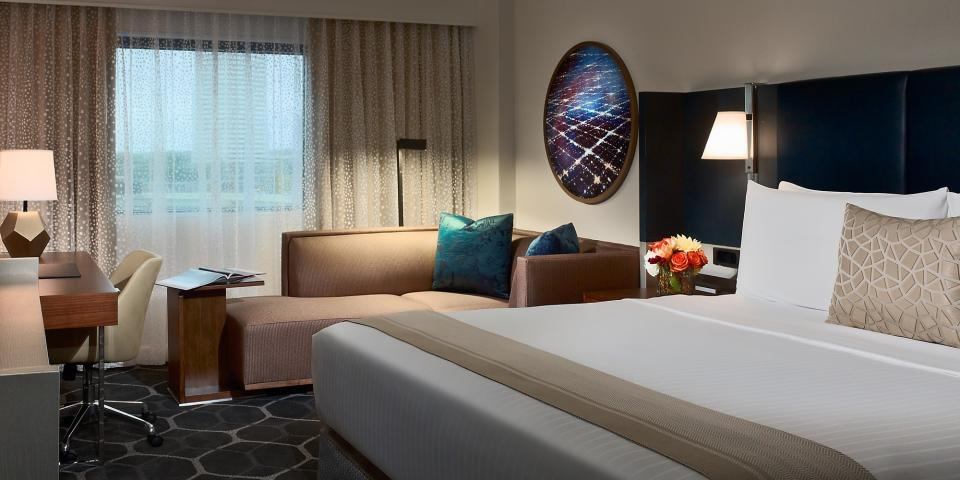 Getting Around While You're There

The Royal Sonesta’s complimentary shuttle will transport guests to and from points of interest in Houston within a 3-mile radius. Shuttle service is available on a first-come, first-served basis in front of the hotel. An ADA accessible vehicle is also available upon request. The Front Desk or Valet will make arrangements with you.

Getting Around Houston. Go here for information on: